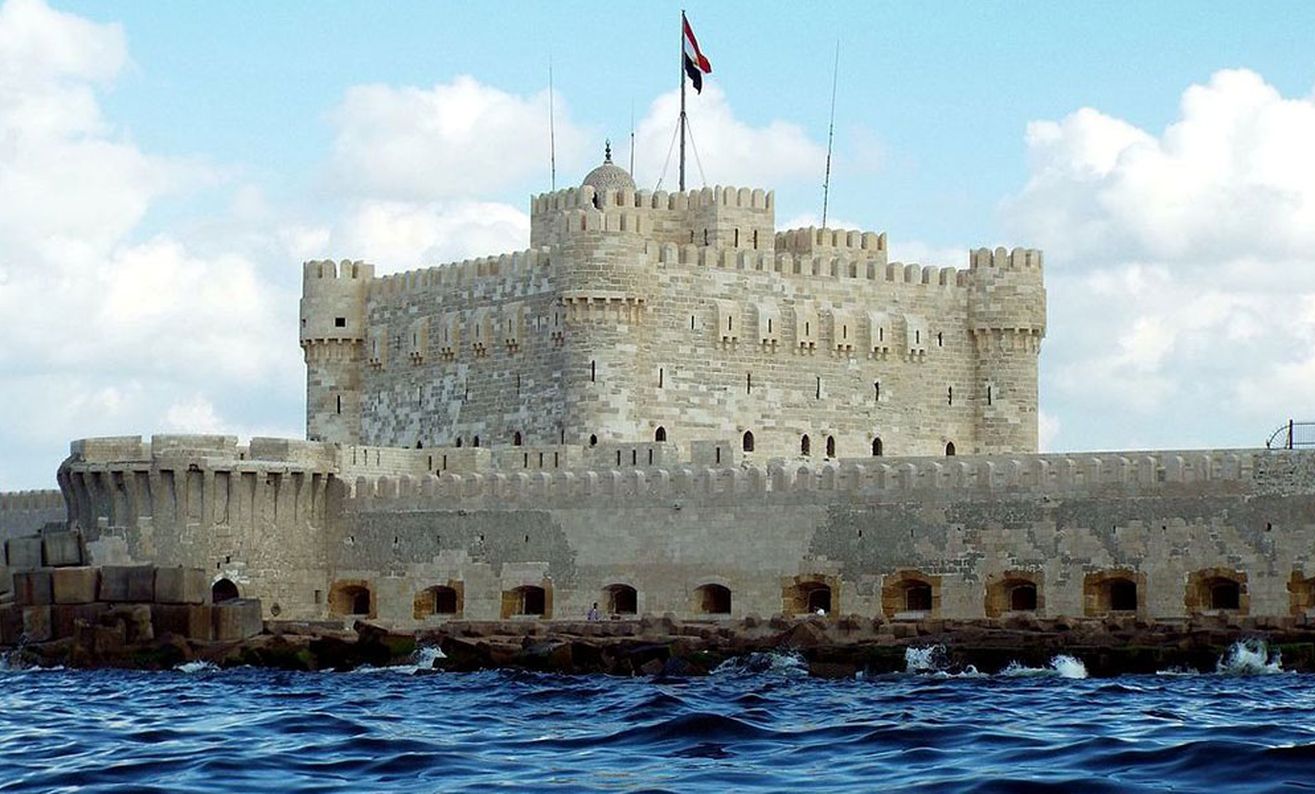 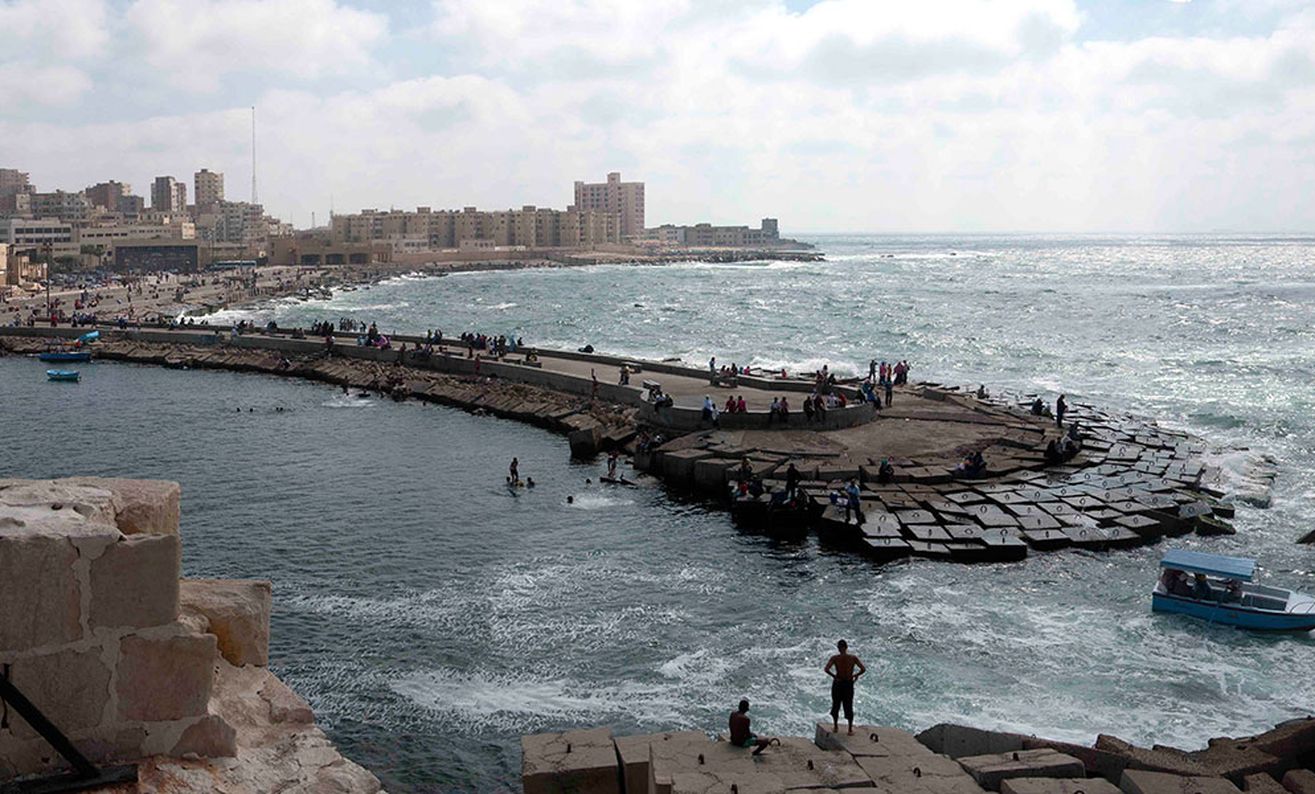 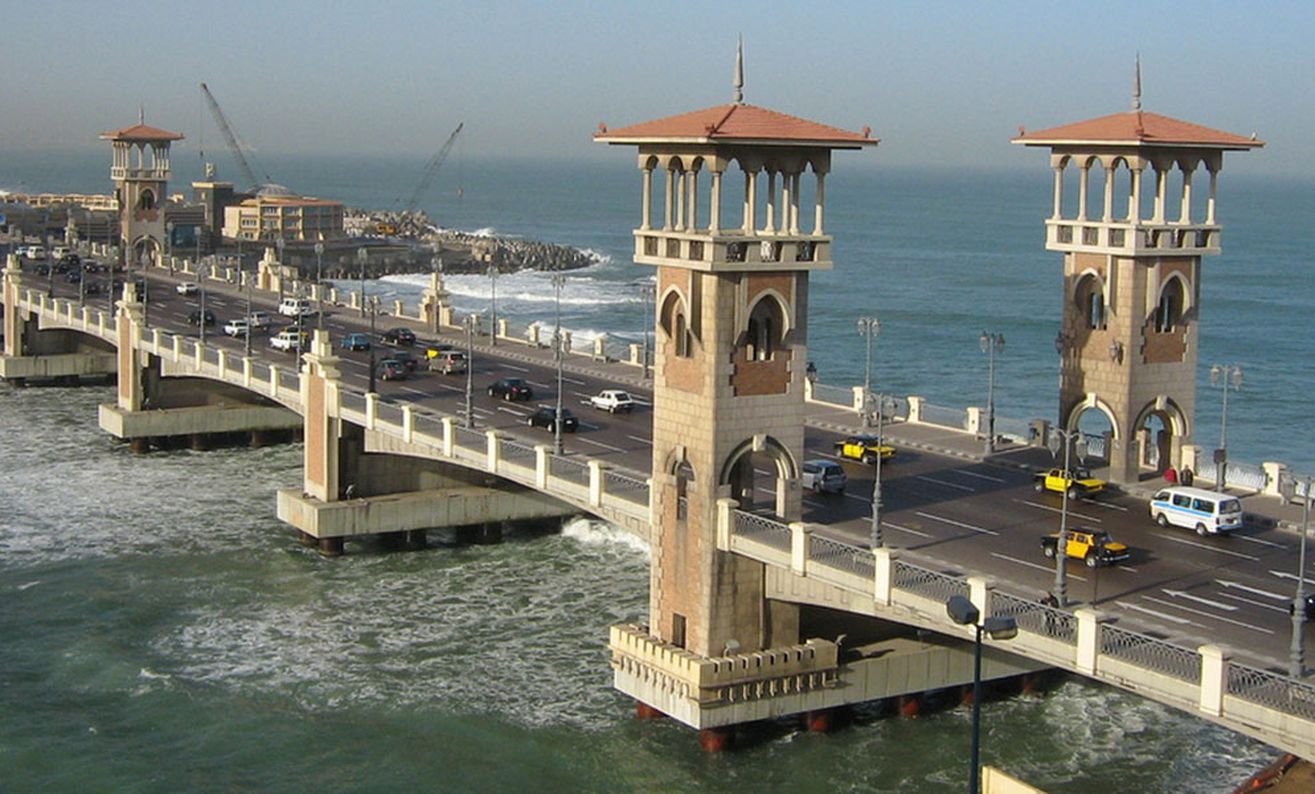 Alexandria is known as the “Pearl of the Mediterranean” — one of the greatest cities ever known. With one foot in the past and another in the future, it offers visitors a delightful blend of ancient and avant-garde. A seething melting pot of history and culture, it’s Egypt’s second-largest city, but has a very distinct vibe, setting it apart from other cities in Egypt. Originally founded by Alexander The Great, and then built upon by the Ptolemaic dynasty, the city has a southern-European character that defines it’s skyline.

Alexandria is a city of art and culture and has attracted artists to it’s shores for centuries. While it’s renaissance was cut short by civil unrest in the 1950s, the city is once more the cultural capital of Egypt.

Whether you’re enjoying a flutter at one of the casinos on the Corniche, or diving beneath the waves to explore Cleopatra’s sunken palace, there’s no shortage of things to see and do. Even today, Alexandria’s harbour is the most important in Egypt. Hip and happening with a distinctly bohemian vibe, Alexandria is well worth a visit. 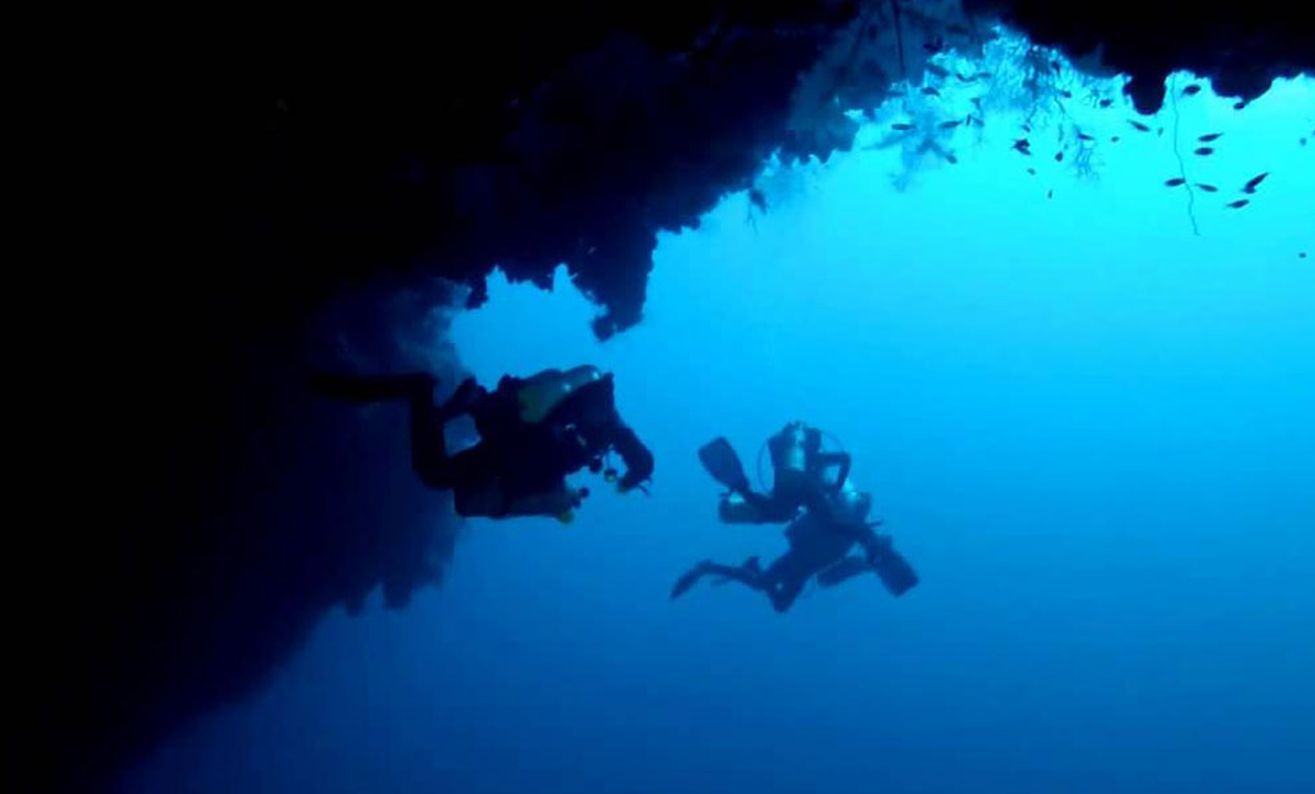 Alexandria’s maritime tradition is a major part of Egyptian heritage. Several ships have sunk off it’s shores and lie on the seafloor waiting to be explored. Alexandria’s diving is focused on it’s ship wreck sites, which have become home to a thriving marine habitat. The waters off Alexandria are rife with history. Entire palaces, monuments and even cities that were shaken by earthquakes have sunk deep into the sea. From ancient Sphinxes to the Pharos Lighthouse, the vestiges of history that litter the bottom of the sea are simply incredible.

The best ancient ruins are found in Abu Keer Gulf, some of the wrecks and submerged cities date back to 300 BCE. 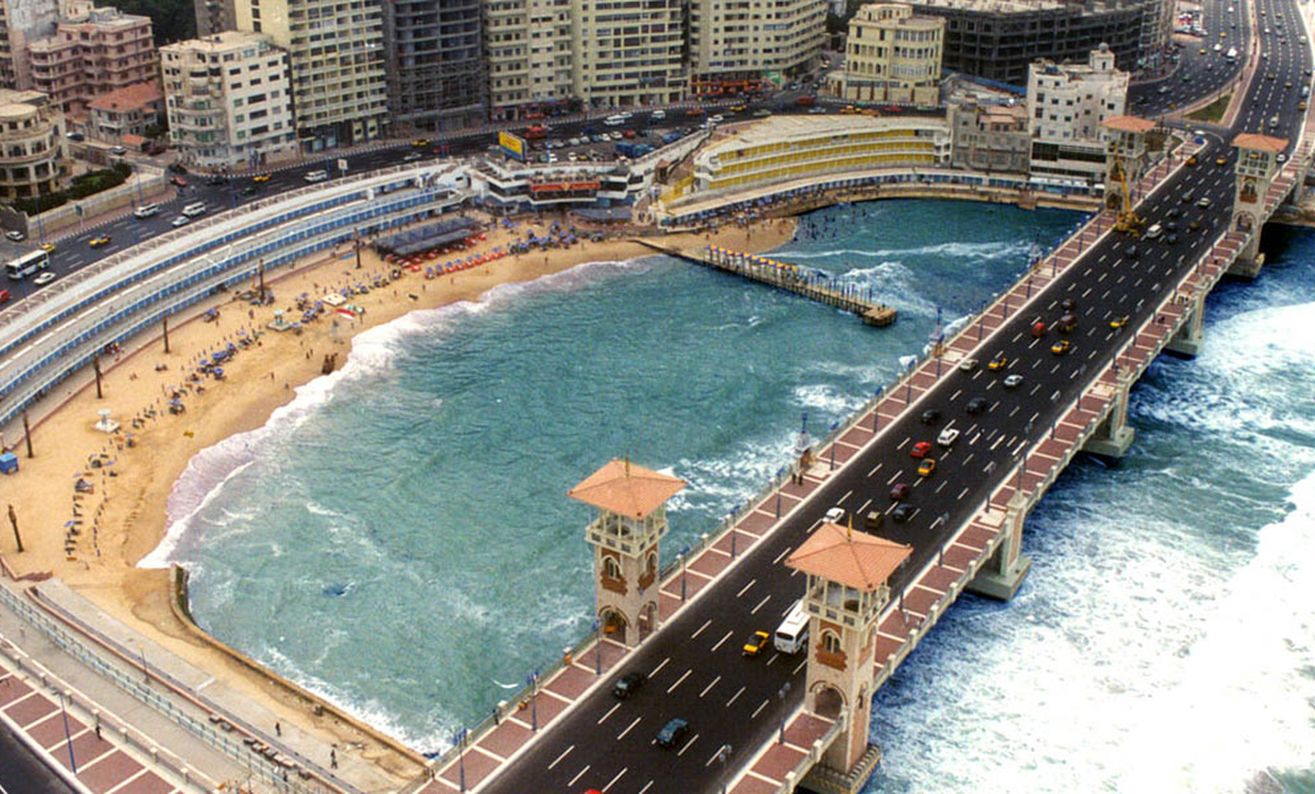 Shop till you drop. From modern establishments to old world antique shops, you’ll find it all here in Alexandria.

From old world souks to 21st century shopping malls, chic dining to oriental cafes, this city offers a wide range of options that will keep you thoroughly engaged. Don’t miss the charms of the old world souk that is located on the western side of Midan Tahrir.

If you’re looking for authentic antiques, then head over to Attarine Street for a delightful stroll. Wrap it up with a delicious pastry and tea or coffee at Saad Zaghloul Square, a quintessentially Alexandrian tradition.